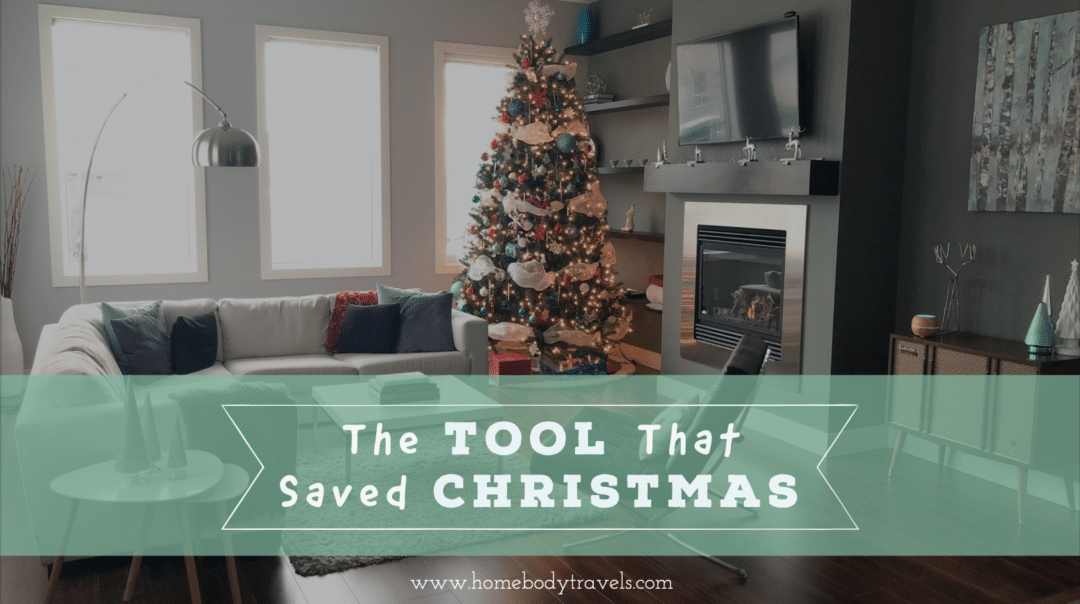 Christmas has always been a huge deal in my life. Some may even call me a bit of a psycho when it comes to the holidays. But I have the happiest memories of Christmas from my entire childhood. Now, as an adult, I’m trying to recreate those experiences for my own kids. And obviously, we should focus on the true meaning of Christmas and blah blah blah, but seriously! I just want my house to look like a damn magazine cover.

Confessions of a Christmas Psycho

I have a bit of problem. I don’t seem to be able to handle things very well when they go wrong. I need things to be perfect, which a lot of the time sets me up for major disappointment. Not a whole lot has gone wrong with my Christmases, but when something does get messed up, it seems to centre around the Christmas tree.

I vividly remember our first Christmas after I moved out of my parent’s house. Robb and I had just moved in together and bought a new house. My parents had sold our family farm and were living in a not-so-fancy rental house while their own house was being built. Their new house would not be finished by Christmas so I would have to host at our home.

We didn’t have a Christmas tree yet and my parents were not going to put one up so they said I could borrow theirs. The only thing was that it was in storage. We got the key to the storage facility and were able to find it and get it home, but we were unable to find the stand for the tree. I of course erupted into tears and said, “Christmas is ruined!” (I can be dramatic sometimes). To be fair I had spent the last 21 Christmases of my life at that farm and may have been a bit emotional that this would be my first one away.

Robb, being the fixer that he is, told me to get in the car and we would find one. We hunted everywhere, but could not find a stand for an artificial tree. It wasn’t until we tried Walmart that we found something that would work. It was a cast iron stand for a real tree! But it was $50, and we were struggling students at the time. Robb bought it anyway and it held my parents tree beautifully. Christmas was saved.

(Mushyness disclaimer: I still have that stand. I can’t seem to get rid of it, even though we only used it that one time. It’s sitting in the garage and weighs a hundred pounds, but it meant so much to me that Robb bought it to make my Christmas perfect even though we couldn’t really afford it. I’ll probably keep it forever.)

We ended up buying an 8-foot tree the next year (although I was secretly wishing for 10-12 feet because of our vaulted ceilings!). It lasted 7 years in that house and made it to the house we live in now.

A couple years later I noticed a string of lights in the middle of the tree had gone out. I mentioned to Robb it was time for a new tree. He gave me an angry look and that was the end of it. The next year a second set had gone out. This was awful! Rowyn was 4 and Elia was only 17 months. They were at such a fun age and I wanted everything to be PERFECT!  I had a small meltdown (yep, I know) which led to Robb and I having an argument.

While we were giving each other the silent treatment Elia slipped and fell down the stairs and split her head open bad enough that we had to take her to the ER for stitches. Obviously this put things in perspective for me and I didn’t complain about the tree again.

The Next, Next Tree

That is until the next year when ANOTHER string of lights had gone out and I cried. Christmas was once again ruined. Robb was ready to throw me out at that point. But, after some talking he agreed to get a new one if I went out and got it. I hopped in the car, used all my pent up anger and lady strength to lug a giant 9 foot Noma tree home from Canadian Tire. It was beautiful.

It stayed beautiful for 4 more years. Until….wait for it….this year. It was a picturesque scene: A Saturday afternoon, it was snowing outside and we had brought up all the decorations from the basement. Christmas music was playing and I had just opened up a bottle of afternoon rosé. The kids were laughing and Robb and I were smiling.

We opened the tree box to get out the first base of the tree. I plugged it in, and panic struck. Half of the lights weren’t working. Oh god, not again. “It’s ok!” I said with a crazed look on my face, “I have a couple strings of extra lights that I can lay on top and no one will even notice!”

Everything is Ruined (again)

It was fine. Everything was fine, I would just turn that part to the corner and add this other string. Totally fine. Then we put the next piece on. A whole string out on that one too. I could feel the angry tears coming on. The 3rd piece went on next, and half the strings were out.  F**K!!! I was livid. Christmas was ruined again, and I knew there was no way in hell Robb would let me buy a new one. I was trying to keep it together in front of the kids. They were so excited to decorate the tree and I didn’t want to disappoint them.

Then Robb decided to google “how to fix Christmas lights”. I rolled my eyes at him and continued to chug my wine. But he actually found something called the Light Keeper PRO. (I have no idea how it works so if you’re interested, check out the link) It had great reviews and we could get it at Canadian Tire, Lowes, Amazon, and Home Depot. They even had tons of them in stock. He quickly got in the car to run to Canadian Tire and get it

The girls and I were able to find some extra light bulbs and spent the time he was gone replacing burnt out ones. The whole string will go out if you have too many bulbs that are burnt out, (I read that somewhere). I put the top of the tree on and realized most of the lights were out on here too. 🙁

Husband Saves the Day with Gun

Robb came home about half an hour later with the Light Keeper PRO.  We followed the instructions on the first set that was out and, Boom! There was light.  All we did was plug it in to an empty light socket, pull the trigger a few times and replace the bulb! I was amazed. We continued on for all the other strings that were out and suddenly we had a bright, sparkling tree!

This little device saved Christmas! I just wish we would’ve found it sooner, maybe we could’ve salvaged the old 8 foot tree. (But then we wouldn’t have our beautiful 9 foot tree, haha.)

Yes, I realize I’m extremely dramatic and there is a lot more to worry about than a string of lights out on our Christmas tree. That’s just what happens when the perfectionist and the Christmas psycho in me come together during the holidays. I’m sure more things will go wrong this year. I’ll probably have at least one or two disasters in the kitchen, but at least my tree has all of its lights working. 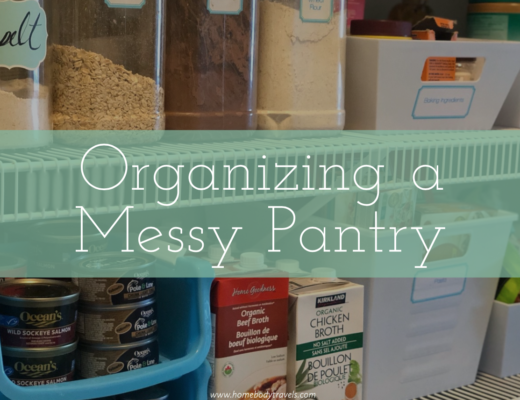 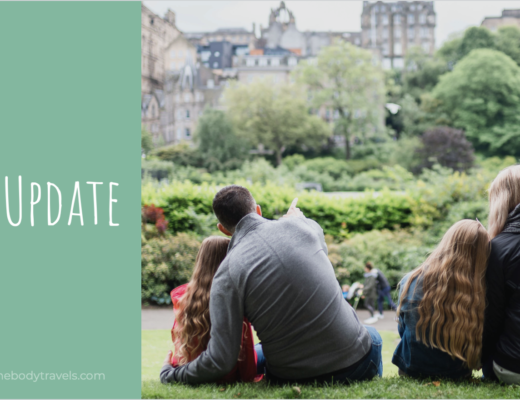